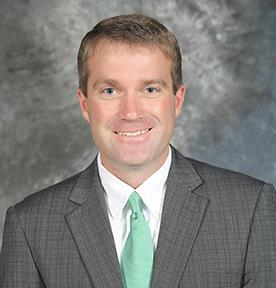 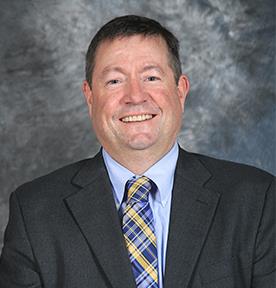 My name is Brendan Cafferty and I am honored to serve as an AssistantPrincipal at Lexington Middle School since 2014. I live in Lexington with my wifeSusan and our four children. In 1992, I received my Bachelor of Science Degreein Marine Science from the University of South Carolina. I applied to the USCSchool of Education graduate program in 1994 and worked at the USC School ofMedicine, Cancer Research and Treatment Center as an oncology researchgraduate assistant. My research focused primarily on the efficacy of treatmentprotocols for patients with head and neck carcinoma. After completing a Mastersof Arts in Teaching in 1996, I taught Biology, Marine Science, Physical Science,and Earth Science for seven years in various public schools in South Carolinaand Georgia. From 1997-2003, I was employed by Lexington School DistrictOne and taught in both White Knoll High School and White Knoll Middle School.In 2003, I was accepted an opportunity to utilize my expertise in bacteria andviruses at the Department of Health and Environmental Control as a BioterrorismExercise Coordinator in the Office of Public Health Preparedness. In 2012, Iearned a Masters of Education in Education Administration by the University ofSouth Carolina and returned to teaching at Swansea High School in LexingtonSchool District Four as a biology instructor. In 2013, I returned to LexingtonSchool District One as an 8th-grade science teacher at LMS. The following yearI was promoted to Assistant Administrator and ultimately Assistant Principal in2016. 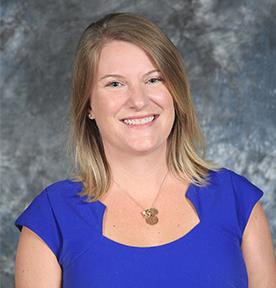 A graduate of Lexington One Schools, I was happy to begin teaching here in 2006. I spent the first 12 years of my career at Pelion Middle School as a computer teacher and assistant principal.I have an undergraduate degree from the University of South Carolina in Public Relations. Not long after graduating, I pursued my passion for teaching with a Masters in Teaching and focused on Business Education. After several years of teaching, I pursued my Masters in Educational Administration. I have happily worked as an Assistant Principal since the completion of this degree in 2011. I am thrilled to join Lexington Middle as a Wildcat this year!Outside of school, I am a member of the Lexington community and a mom of three.I am an avid learner, shopper, and enjoy short trips with my family.