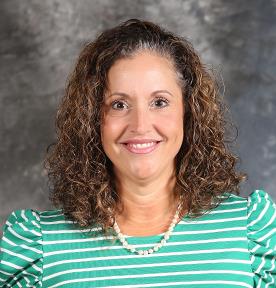 An award-winning educator with 26 years of experience, Smith began her educational career in 1995 as an instructional assistant at Pelion Elementary School. The following year, she moved to Busbee Middle School in Lexington School District Two to teach math. In 2002, Smith returned to Lexington District One to teach eighth-grade science at Pelion Middle School. Smith also taught English language arts and social studies while at PMS.

In 2006, Smith was promoted to administrative assistant at PMS; in 2008, she joined the team at FPES to serve as the school’s assistant principal. In 2011, Smith became the principal of FPES. Under her leadership, FPES was designated as a Red Carpet School by the S.C. State Department of Education in 2010. The school was also named a Title I Reward School for Performance in 2012 and 2013 and a Leader in Me Lighthouse School in 2016. In addition, FPES received three 21st Century Community Learning Center grants during her tenure as principal. 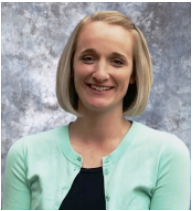 A 14-year-long educator, Smalley began her career in 2007 as an elementary teacher in Gastonia, North Carolina, where she taught various grades for seven years before moving to South Carolina. While in North Carolina, she earned a school-level Teacher of the Year award in 2013–2014.

In 2014, she became a fifth grade teacher at Saluda River Academy for the Arts in Lexington School District Two. During the three years she taught in West Columbia, her students’ state test scores increased by 20%.

Smalley joined Lexington District One in 2017 as a fourth grade teacher at Gilbert Elementary School. While there, her classroom served as an English language arts model classroom, and her outstanding teaching earned her GES’s Teacher of the Year in 2019–2020.

In 2020, she was promoted to the position of instructional mathematics coach. In this role, she collaborated with teachers to plan and implement lesson plans focused on content standards and excellent teaching practices. Using data, she worked with teachers to develop small-group math instruction for students designed to increase their math knowledge and proficiency. 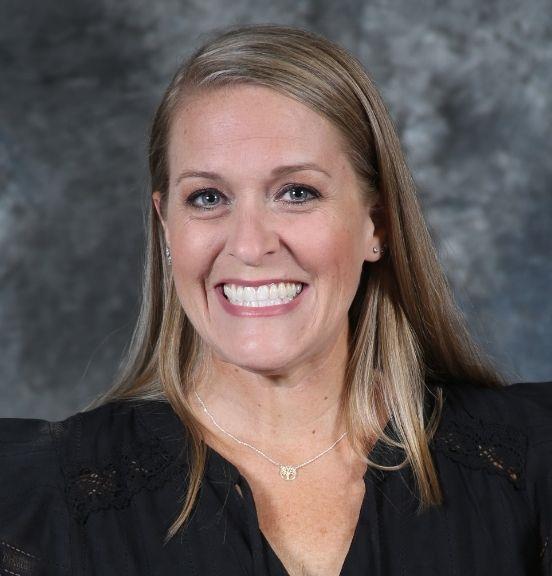